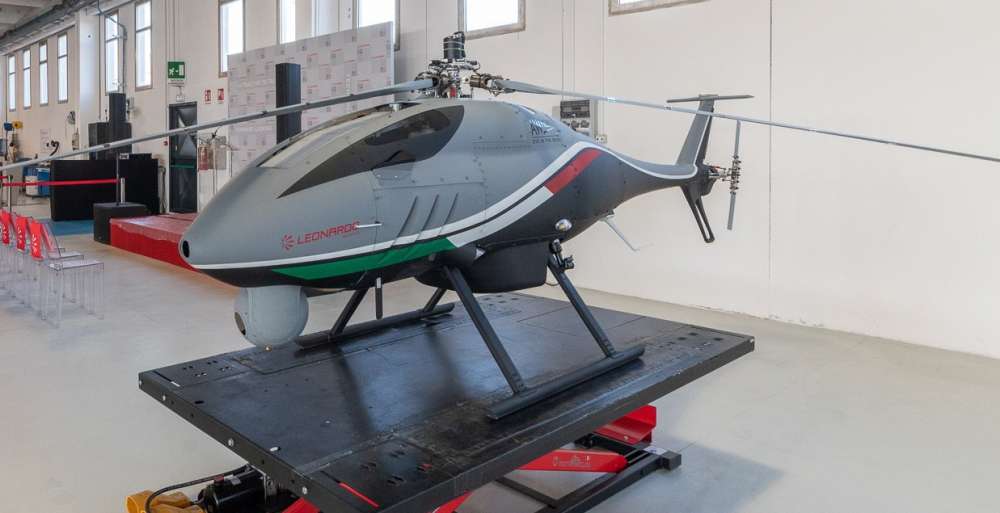 Leonardo has opened its new facility in Pisa, Italy, dedicated to the development and production of the AWHERO rotary unmanned air system (RUAS). During the official ceremony, also attended by national and local authorities and representatives from the industry, the first pre-production aircraft was also officially unveiled.

“I am very pleased to open this new facility because it demonstrates Leonardo’s way forward; we invest in high-end technology and highly-skilled resources in order to respond to a fast growing market. Unmanned systems are among the pillars of our growth strategy and we plan to become a market leader in this field.”

The set-up of a brand new facility, with a workforce of 60 people, and the unveiling of a more capable aircraft mark two major milestones in the development of the AWHERO, a program that has been growing significantly in recent years. The program was originally launched in 2012 under a joint venture with Sistemi Dinamici S.p.A which was acquired by Leonardo in 2016. 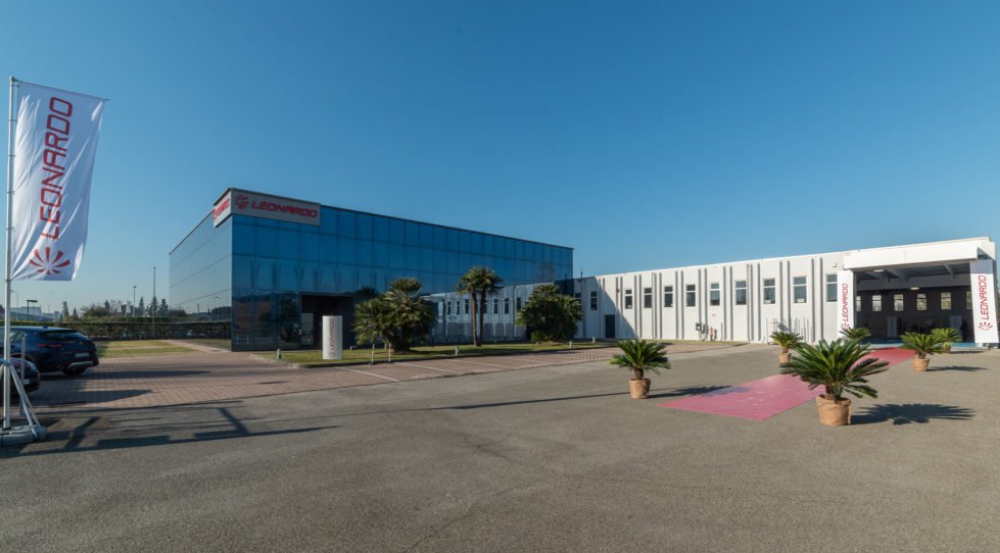 The opening of the new facility in Pisa also expands the presence of Leonardo in Tuscany, where the company designs and manufactures a wide range of products in the defense, security and space fields with more than 1,800 employees located at three facilities in Campi Bisenzio, Florence; Montevarchi, Arezzo; and Livorno.

The second pre-production AWHERO is expected to join trials and take to the air in the next few months in advance of Italian military certification which is expected by the end of 2019.