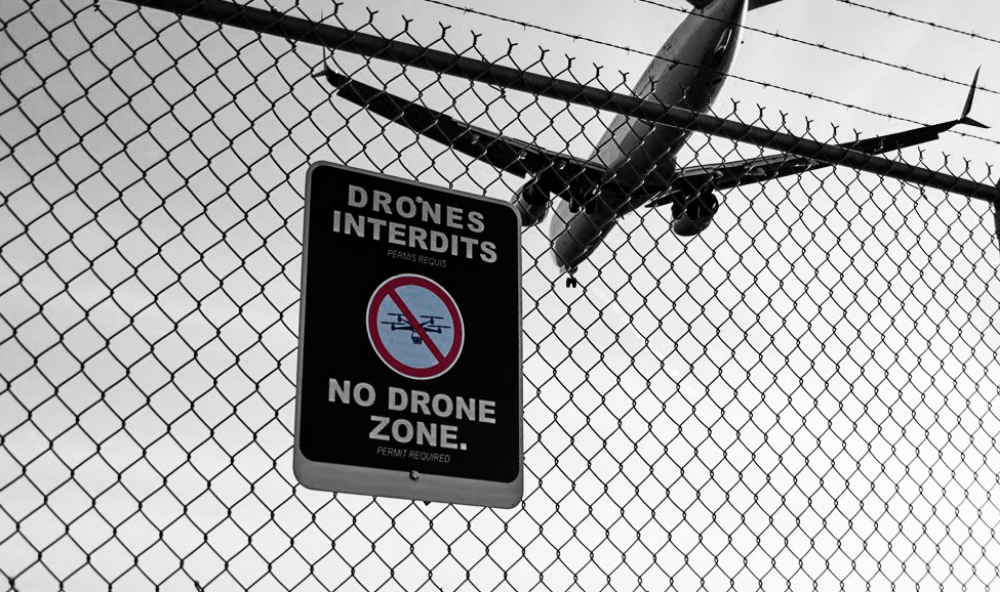 For the past three years, MyDefence has been hard at work with development of a new type of anti-drone system that can effectively solve the problem of protecting large scale areas against the threat of drones. The system is named KNOX and is a customizable end-to-end anti-drone solution with purpose-built RF sensors, drone radars, and integrated EO/IR for visual tracking.

KNOX is now available for commercial use at airports, prisons, critical infrastructure as well as for military use for base security.

The KNOX anti-drone solution fortifies an area against unauthorized drone flights, providing both passive detection and active defeat solutions to neutralize any small drones in the secured airspace. The name KNOX is inspired from the infamous Fort Knox – one of the most secure locations on earth.

To accomplish the most effective detect-and-defeat solution, KNOX utilizes different sensor technologies, which each serves a purpose in detecting, locating, tracking and defeating a drone threat in the vicinity of the secured area.

The anti-drone system includes RF sensors to detect and ultimately defeat drone threats. For military customers, we supply reactive smart jamming effectors – a next generation jamming technology with the least possible impact on other radio communication. Other sensor technology includes purpose-built drone radars that track the location of drones as well as integrated EO/IR for visual tracking in real-time. The combination of sensor technologies complements each other to provide the best possible protection against unauthorized drones.

“We have always engineered our anti-drone solutions around the tactical requirements of the end-user, and I am proud to announce the release of our newest solution, KNOX, which provides the necessary scalability to accommodate protection of very large sites, modularity to integrate third-party sensors and flexibility to integrate the solution into existing security infrastructure,” says Luke Layman, CEO of MyDefence North America.

KNOX is designed for any scale of installation sites, from prison facilities to large international airports spanning miles across. The anti-drone solution can be utilized to protect critical infrastructure and military bases that require scalable anti-drone solutions, which will fortify and harden the perimeter against unauthorized drones in the airspace.

“Allowing customers the ability to integrate third-party sensors and not being dependent on one type of C2 user interface provides a future-proof system, which can continuously be upgraded as the threat evolves and new mitigation solutions are introduced,” says Layman.

The underlying modularity of the software suite handling inputs from the sensors allows for the anti-drone system to be integrated into a customer’s existing security setup, without the need for a stand-alone system. The seamless integration into a customer’s existing security setup results in less required operational training and for a more open platform that can accommodate current and future requirements of the customers.