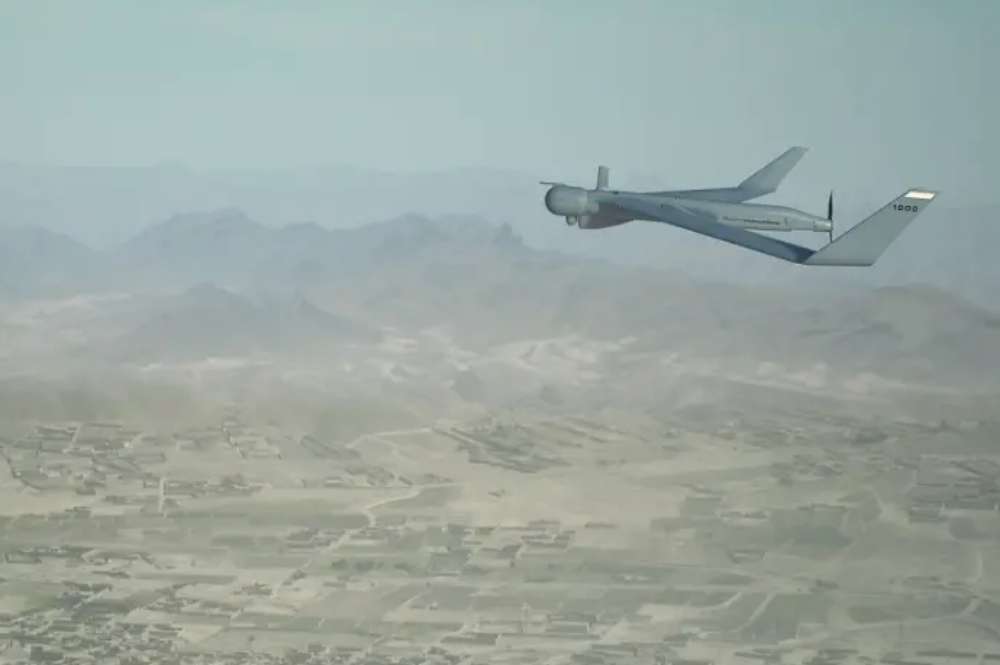 Two weeks after its export licenses were reinstated, the Israeli defense company Aeronautics has announced that it won a multi-million dollar contract with Azerbaijan.

The two-year contract is worth $13 million and will see maintenance work for the Orbiter drones sold to a key client, according to a company statement.

Aeronautics had its export licenses suspended by the Defense Ministry in 2017, after a report by The Jerusalem Post’s sister newspaper Maariv revealed that representatives from the company who were in Azerbaijan to finalize a contract for the sale of its Orbiter 1K UAV, were asked to strike an Armenian military position.

While many details of the case remain under a court-issued gag order, the two Israelis operating the UAV refused to hit the position, and senior representatives of the company took control and operated the craft themselves, ultimately missing their targets.

Aeronautics – which opened a factory in Azerbaijan to build the company’s Aerostar and Orbiter UAVs in 2011 – has denied any wrongdoing in the case.