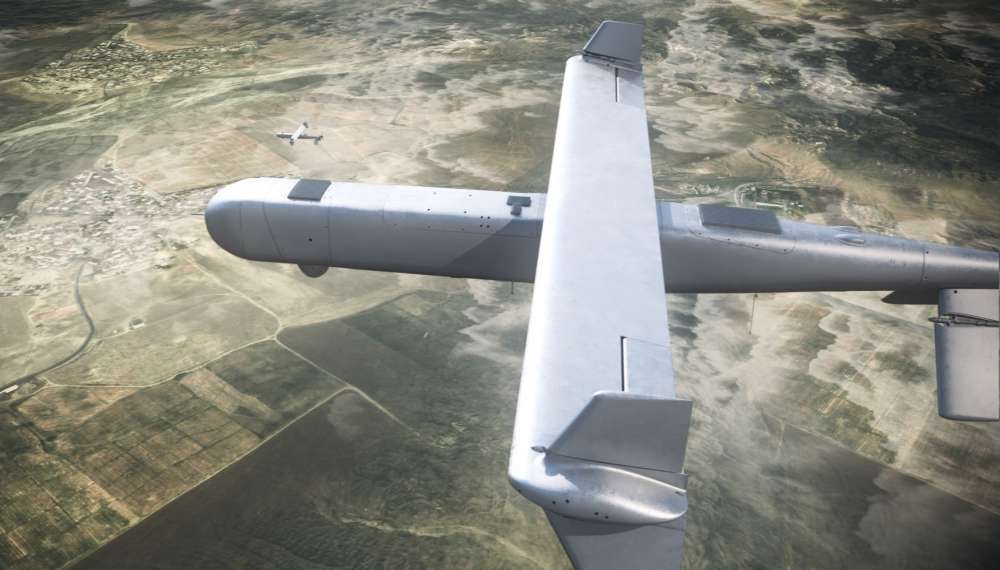 Israel Aerospace Industries (IAI) has unveiled the Mini Harpy, a newly-developed loitering munition. Based on unique IAI development and technology, the Mini Harpy combines the capabilities of the Company’s two flagship loitering missiles, the Harop and the Harpy, offering detection of broadcast radiation with electro optical capabilities.

The Mini Harpy will be on displayed for the first time at Aero India Exhibition in Bangalore, India, from 20-24 February 2019.

The Mini Harpy covers a broad area of interest and responds to a broad range of threats and launching scenarios:

The Mini Harpy is a tactical system designed for field or marine units. It can be launched from land, marine and helicopter borne platforms, providing complete independence in intelligence collection for an updated situational picture and closing the attack circle at low cost. The loitering missiles are launched towards the target area. They loiter the sky until the threat is detected. Upon detection, the systems locks in on the threat and attacks it for a quick, lethal closure.

The system was designed to provide operators with control up to the last moment, including cessation of attach at any stage. Electrically powered, it is extremely quiet, carries shaped charge of approx. 8 kg, operates in mission range of 100 km for duration of two house and 45 kg in weight. 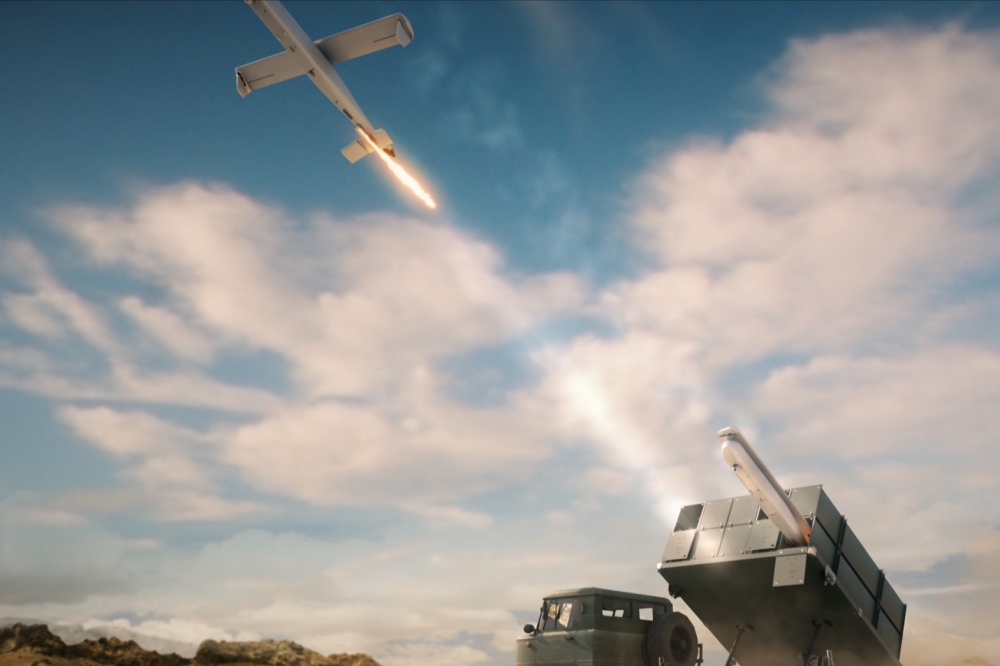 “in an age of asymmetrical warfare and fast moving targets that ‘blink’ for a few seconds at a time, the use of loitering missiles provides strong capabilities for closing the circle of war. Rather than relying on precise reference point, the system we developed loiters the air waiting for the target to appear and then attacks and destroys the hostile threat within seconds. The Mini Harpy is unique in its beam detection and optical capabilities, a combination of two of our loitering missile systems that sold thousands of units in Israel and abroad.”