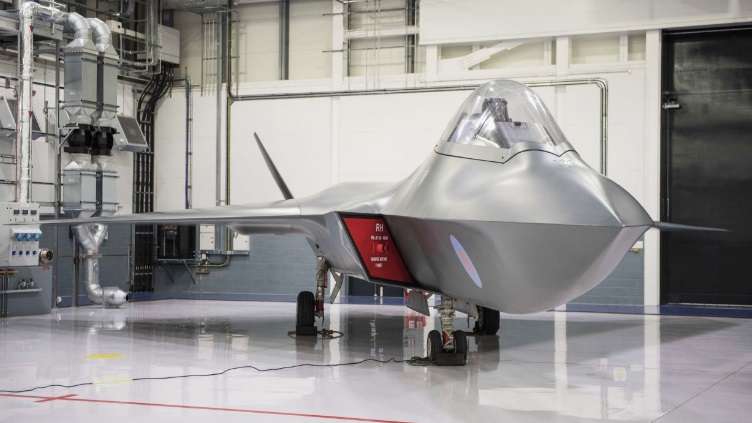 The UK is looking to create a carrier-capable unmanned aerial vehicle (UAV) as part of its wider efforts to develop the Tempest next-generation combat aircraft, a government minister said on 14 February.

Answering questions in the House of Commons, the Minister of State, Ministry of Defence (MoD), Deputy Leader of the House of Lords, Earl Howe, said that the Tempest needs to be compatible with the Royal Navy’s two new Queen Elizabeth-class aircraft carriers, and that the concept currently being considered is that the UAV ‘loyal wingmen’ will be ship-based rather than the fighter itself.

Lord Howe’s answer provides further detail to an earlier statement made by armed forces minister Mark Lancaster, who in July 2018 noted that, “The UK approach to its [Tempest] Future Combat Air System is for it to be fully aligned with carrier strike”.

The TIZARD contract to develop the Tempest was awarded by the MoD in early July 2018. Team Tempest – which comprises BAE Systems, Leonardo UK, MBDA, and Rolls-Royce – is geared towards developing a replacement for the Eurofighter Typhoon in the 2040-timeframe (although it is initially set to enter service in the early 2030s).