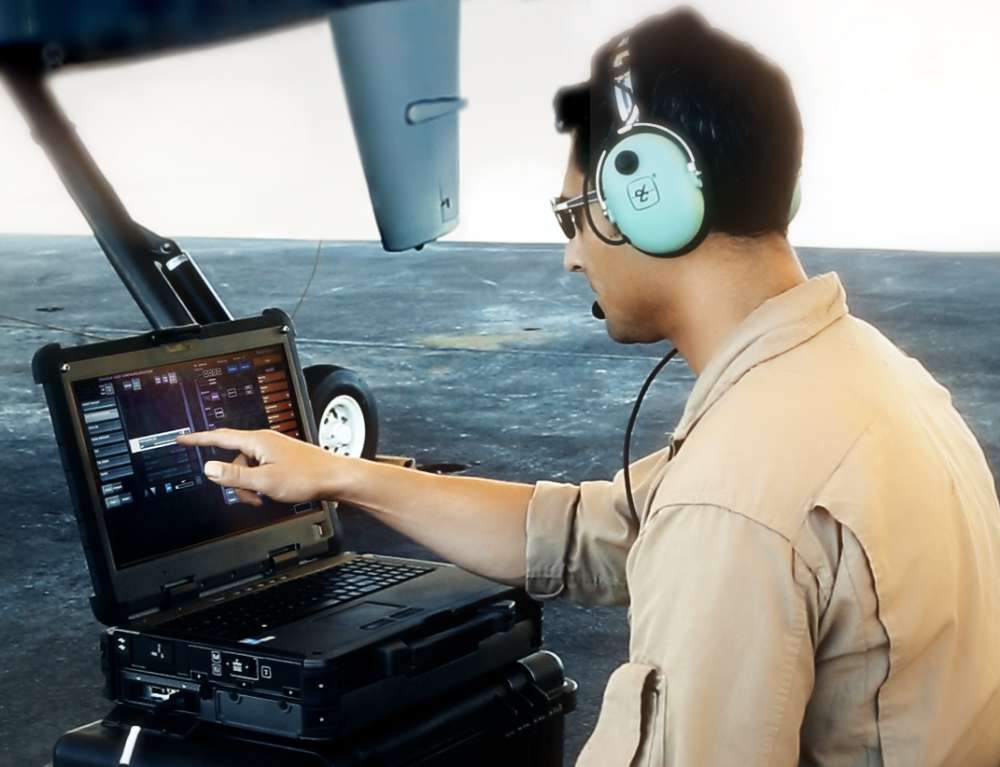 Specifically, preflight checks were conducted through engine start using only the Expeditionary Command & Control (XC2) portable laptop, and subsequently, the aircraft was successfully handed over to a remote GCS via SATCOM. The MQ-9B – a Remotely Piloted Aircraft (RPA) developed by GA-ASI – was then taxied to the runway and the crew commanded its automatic takeoff using only the SATCOM datalink. The MQ-9B flew a short flight and automatically landed using SATCOM datalink and then taxied back to the chock location via SATCOM taxi. Control of the aircraft was then transferred back to the XC2 portable laptop, which efficiently completed post-flight procedures through aircraft shutdown.

“Using a portable laptop computer in conjunction with SATCOM taxi and Automatic Takeoff and Landing Capability [ATLC] is a game-changer for our customers,” said David R. Alexander, president, Aircraft Systems, GA-ASI. “Instead of having a forward GCS relying on Line of Sight (LOS) communication, this advanced capability greatly reduces manpower and ensures that the remote pilots can be far away from any potential conflict.”

The XC2 laptop leverages GA-ASI’s Advanced Cockpit developments by porting select capabilities to a ruggedized laptop. Using a laptop, a forward-deployed maintainer can employ automated pre-flight checklists that reduce pre-flight times by up to 50 percent. This capability also reduces the airlift requirements by eliminating the need for a forward-deployed GCS.

MQ-9B is the result of a five-year, company-funded effort to deliver an unmanned aircraft that can fly in non-segregated airspace, while meeting the stringent airworthiness type-certification requirements of NATO STANAG 4671. The RPA features endurance of more than 40 hours, rapid integration of new payloads using nine hardpoints, all-weather, short-field, self-deployment through SATCOM controlled ATLC, Lynx Multi-mode Radar and a company-developed Detect and Avoid (DAA) system. GA-ASI designed MQ-9B as the next generation of multi-mission Predator B fleet and named its baseline MQ-9B aircraft SkyGuardian, and the maritime surveillance variant SeaGuardian.

In July 2018, MQ-9B SkyGuardian became the first Medium-altitude, Long-endurance (MALE) RPA to fly non-stop across the Atlantic Ocean. MQ-9B SkyGuardian has been selected by the United Kingdom (as part of the Royal Air Force’s Protector Program), and was recently announced as the RPA selection by the country of Belgium.