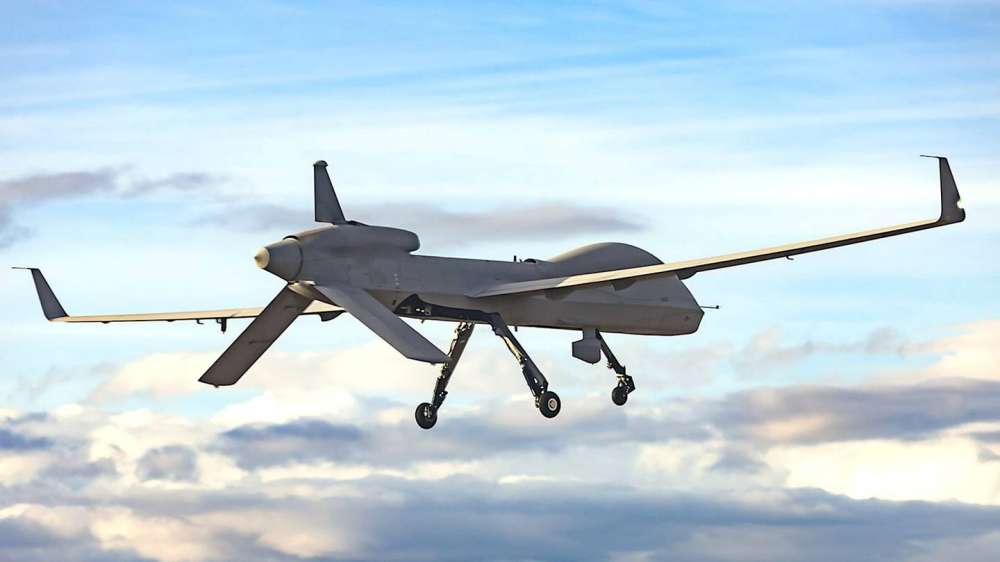 For the first time in nearly a decade, the U.S. Army’s elite 160th Special Operations Aviation Regiment has added a new unit to its ranks. The creation of the additional separate company comes as the Regiment, also known as the Night Stalkers, which is best known for providing premier special operations helicopter support for U.S. special operators, is expanding its drone capabilities.

On Aug. 16, 2018, Company F, 160th Special Operations Aviation Regiment stood up at Fort Campbell in Kentucky, according to an order from U.S. Army Special Operations Command (USASOC), which we obtained via the Freedom of Information Act.

Though we don’t know for sure what Company F’s composition or mission set is, it seems very likely that the unit will take control of 160th’s future fleet of MQ-1C Gray Eagle Extended Range (GE-ER) drones. The order, somewhat confusingly, says that personnel destined for the new company would first go to the unrelated Company F, 2nd Battalion, 160th Special Operations Aviation Regiment.

In September 2018, the Army publicly acknowledged that special operations aviators from this other Company F, which is the battalion maintenance company, had taken part in testing of the GE-ER drone at Fort Hood in Texas. The most recent annual report from the Pentagon’s Office of the Director of Operational Test and Evaluation, or DOT&E, also stated that the Army would establish a company of the improved MQ-1Cs within the 160th.

In development since at least 2013, the GE-ER, previously known as the Improved Gray Eagle (IGE), is larger and significantly more capable than the original MQ-1C. The Army completed Follow-on Operational Test and Evaluation of the GE-ER variant in October 2018, the last step before operational units begin receiving the aircraft.

The GE-ER’s maximum gross takeoff weight is 600 pounds greater, primarily due to its more powerful Lycoming DEL-120 Heavy Fuel Engine (HFE). It also has a deeper fuselage that can accommodate 50 percent more fuel and a payload bay that is 50 percent larger. This means the GE-ER can stay aloft for more than 40 hours, almost an entire extra day compared to the earlier MQ-1Cs, while also carrying a more robust suite of sensors and weaponry.

It’s easy to spot the new variant from the new winglets on the end of each wing and the relocation of the vertical mount with data link antenna on top from the middle of the fuselage to the rear. The added endurance of the MQ-1Cs will allow a single platoon of three of the drones to perform persistent surveillance of a particular area 24 hours a day without interruption, according to the latest annual DOT&E report.

The extra internal space in the upgraded model will also make it easier to integrate new sensor systems or other payloads, such as electronic warfare systems, as they become available in the future. The Army is already buying signals intelligence packages for its existing Gray Eagles, as well.

It will also have improved performance with various underwing stores. As with the earlier MQ-1Cs, it can carry up to four AGM-114 Hellfire missiles, as well as wide-area persistent surveillance systems, electronic warfare packages, and more. The Army is also exploring adding dispenser pods that can each carry a dozen of Northrop Grumman’s Hatchet precision-guided miniature munitions to the Gray Eagle’s arsenal, 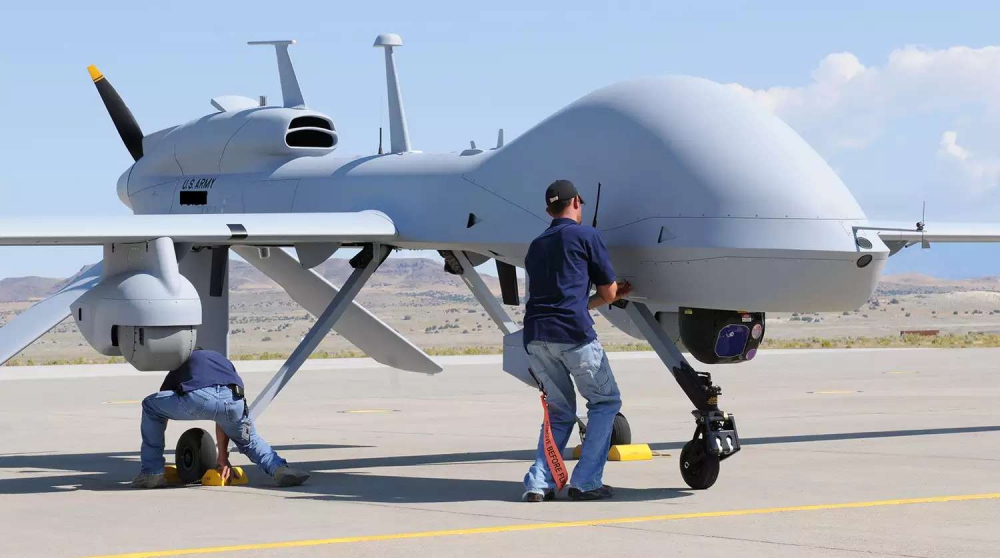 A company of GE-ERs will significantly boost the 160th’s drone capabilities. Company E also has a mix of earlier model MQ-1Cs and pre-production Warrior Alphas, the latter of which are only capable of conducting intelligence, surveillance, and reconnaissance missions.

The 160th has used the unmanned aircraft for armed overwatch during operations, as well as communications relays. A single drone can operate in multiple modes at once, too. The added endurance and payload capacity of the GE-ER will only add to this flexibility.

Having a company of the improved Gray Eagles will also expand the total force of medium-altitude long-endurance unmanned aircraft available within the U.S. special operations community in general. At present, the vast majority of this capability comes from MQ-9 Reaper squadrons assigned to both Air Force Special Operations Command and the non-special operations Air Combat Command. There are also conventional MQ-1C units across the regular Army.