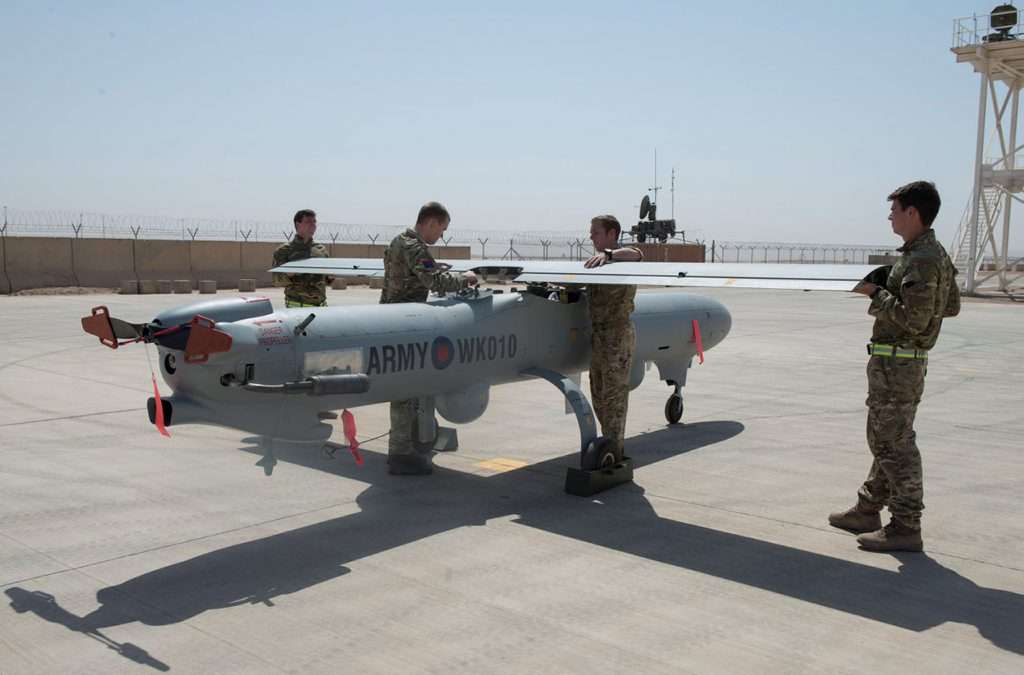 The British Army has declared full operational capability (FOC) for the Watchkeeper tactical unmanned aerial vehicle (UAS), Jane’s has learned. The milestone, known as FOC 2, was “achieved on 30 November 2018”, said a senior military source, although the UK Ministry of Defence (MoD) chose at the time not to announce it.

“Watchkeeper achieved full operational capability 2 at the end of last year. Since then, 47 Regiment Royal Artillery has had two batteries at readiness to deploy on operations anywhere in the world.”

The military source said the regiment has four equipment batteries that “will cycle through training and operational readiness”.

The British Army had hoped to achieve FOC 2 early in 2018 but a series of crashes by Watchkeeper air vehicles meant its release to service (RTS) certification to allow it to be safely used for routine training and operations could not be declared, so FOC 2 had to be delayed.

It now appears that the MoD has decided to proceed to FOC without formal RTS certification.

“Release to service will be achieved shortly, which will relax the current restrictions placed on flying the Watchkeeper unmanned air system, allowing training to move from the trials facility at West Wales Airport to Boscombe Down Airfield,” said the military source. “Boscombe Down Airfield is better located for 47 Regiment, based at the home of the artillery, Larkhill, as well as improving its support to collective training on Salisbury Plain.” 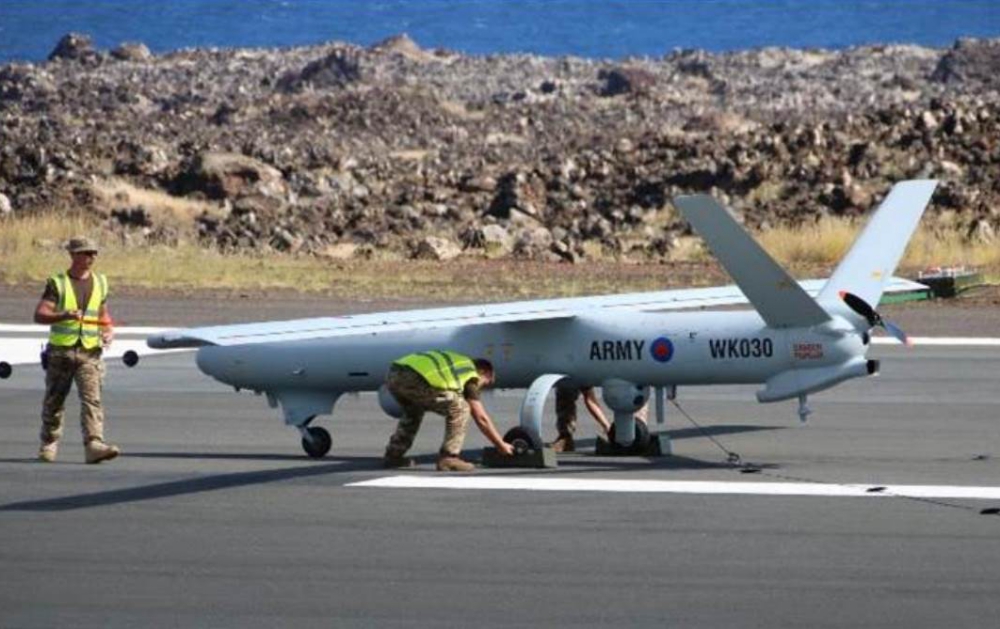 The British Army still has some way to go before it is able to move 47 Regiment’s flying operations to Boscombe Down.