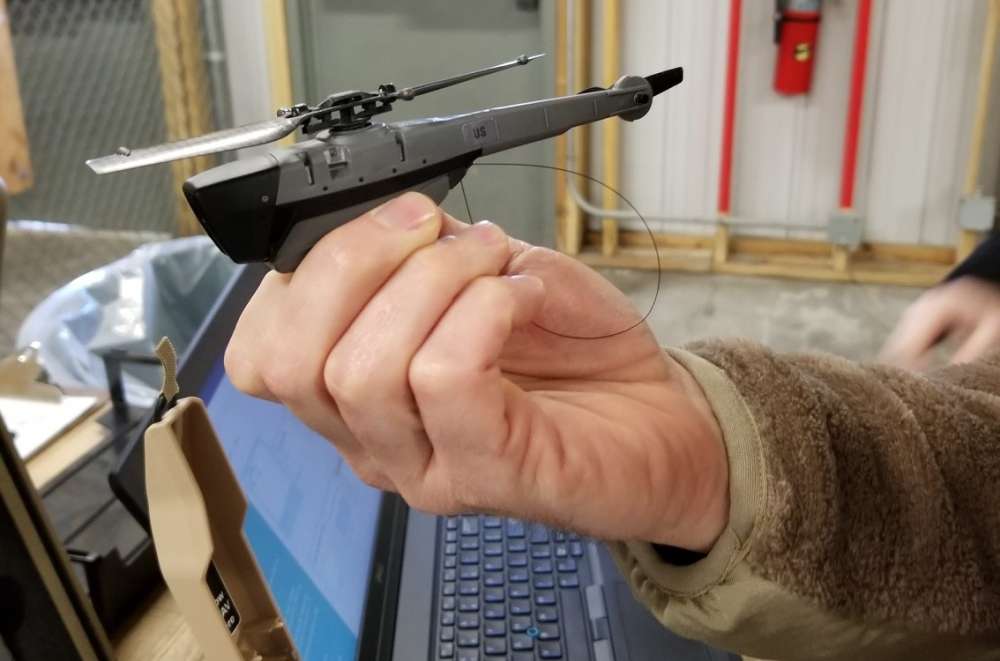 The Soldier Borne Sensor is a small, unmanned aerial system (UAS) used for aerial reconnaissance and surveillance. The lightweight system is designed to be hand-carried and used at the squad level.

“The main purpose of this mission is to provide security, safety and alertness to the Soldiers where the enemy is at all times,” said Sunny Koshal, branch chief, Soldier Support Branch, RIA-JMTC. “Bottom line is it will keep the Soldier safe.”

RIA-JMTC SSL in conjunction with PM SSL, shipped approximately 60 systems, enough for one brigade, with another 2,000 planned for shipment beginning in the summer. 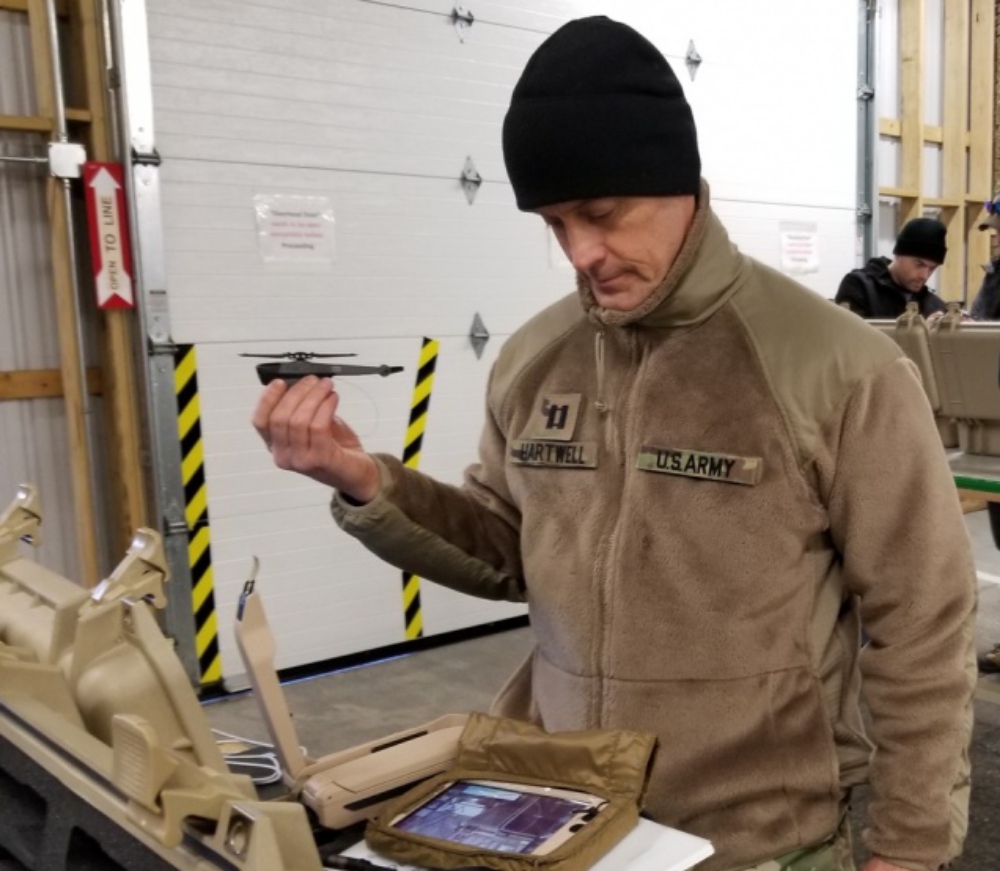 These SBS systems are another way the Army is moving forward in its modernization efforts.

Before shipment, PM SMS personnel arrived at RIA-JMTC to review the shipment.

RIA-JMTC SSL serves as the staging facility for sensors and lasers to be shipped to the Warfighter.

“It’s still in the first phase of this program and as we all know this is the staging facility for all sensors and lasers for the military,” said Koshal. 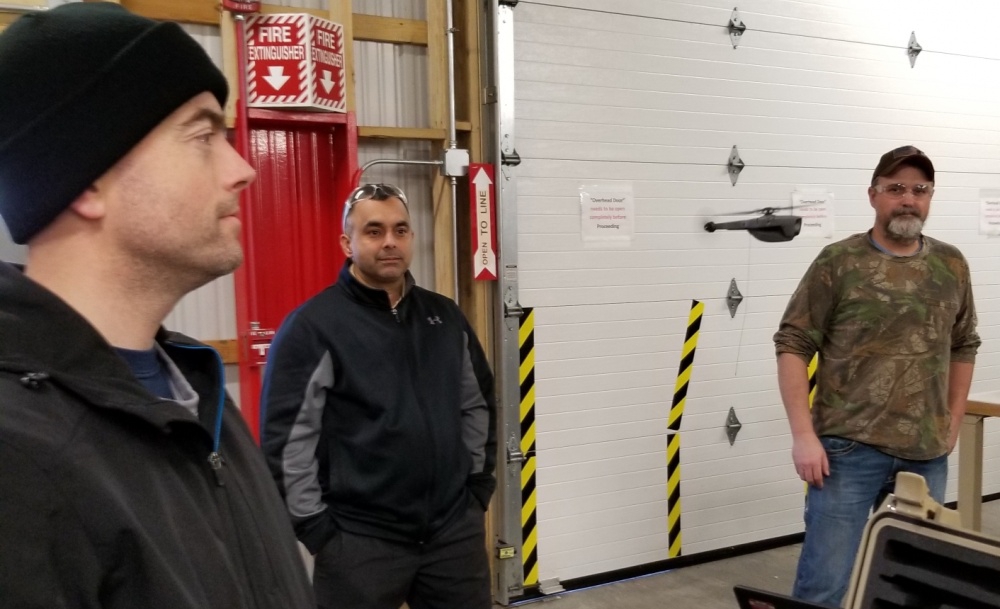 PM SMS conducted operational checks because this is the first phase of the program, but as with previous programs, the fielding will eventually be left in the hands of RIA-JMTC SSL.

“With previous programs we’ve gotten to the point where the personnel here take over contracting stuff. We would likely get to that phase in this program, too,” said Heslink. “We might still come visit, but we wouldn’t come to check everything because the people here gain that skill and then they take that over.”

RIA-JMTC SSL and PEO Soldier have built a strong relationship through projects like this one.

“It’s been a great relationship. PEO Soldier moved our staging facility to Rock Island in 2012,” said Heslink. “We had two previous staging facilities in the previous three years and had been bouncing around and we settled here so I think that’s an indication that we found a reliable and healthy partner.”

This project is only part of that relationship, but with plans for fielding to continue for the next two years, it’s built on a solid foundation.