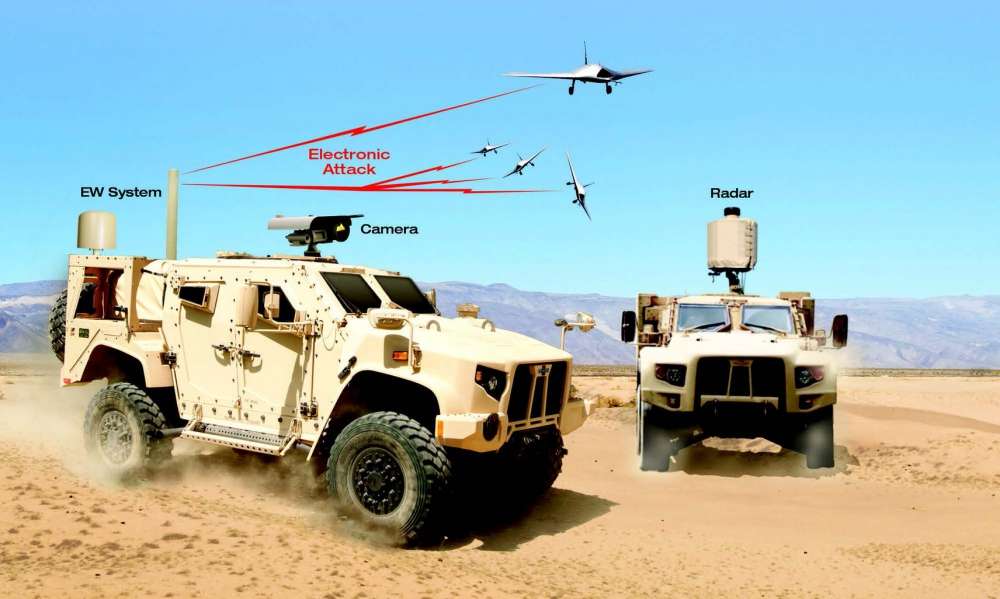 The U.S. Army has awarded SRC Inc.of Cicero a $108 million contract to help it defeat enemy drones on the battlefield, marking one of the company’s single largest orders for the technology.

SRC and Pentagon officials said the contract is for mobile systems that counter small, slow and low-flying drones that are an emerging threat to U.S. forces around the world.

SRC, with about 1,300 employees nationwide, including 900 at its Central New York headquarters, has quickly emerged as a leader in the counter-drone industry.

The Pentagon said SRC was the lone bidder for the new Army contract for additional systems that use radar and other electronic sensors to detect, track, identify and defeat hostile drones.

SRC officials said the new contract will help sustain a growing workforce in Central New York. The company plans to hire 300 new employees this year. About 200 of the openings are in the Syracuse area for offices in Cicero, North Syracuse and East Syracuse.

The not-for-profit research and development firm announced plans in 2017 to double its workforce by hiring about 1,000 new employees over five years.