Northrop Grumman’s revenue grew 16% to $30.1 billion in 2018, partly helped by orders from the US Department of Defense for additional unmanned air vehicles, fighter aircraft and B-21 development work.

The aerospace manufacturer makes the fuselage for the Lockheed Martin F-35 Lightning II in Palmdale, California and Boeing F/A-18 Super Hornet in El Segundo, California. It also is developing the B-21 stealth bomber in California, reportedly in Palmdale.

Northrop Grumman’s aircraft manufacturing division, called Aerospace Systems, grew sales by 8% to $13.1 billion in 2018, principally due to higher volume for restricted activities, such as the B-21, and the F-35 programme, the company said. The B-21 completed its critical design review in December. 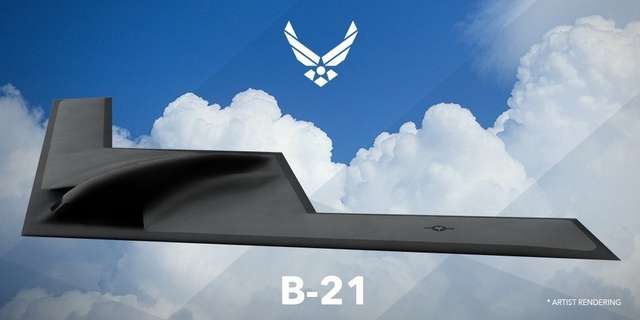 In March 2018, the US Navy announced it was buying 24 F/A-18 Super Hornets for $1.8 billion, and had plans to procure more than 100 additional fighters over the next five years. That renewed interest in the carrier-based fighter is trickling down to Northrop Grumman.

“We’re also in discussions with Boeing on a fourth multi-year proposal for the F/A-18 program,” says Kathy Warden, chief executive of Northrop Grumman, on a 31 January earnings call. “[The] plan now has the programme of record extended through FY ’23 for a total of 110 additional aircraft.”

In 2019, Northrop Grumman projects it will generate about $34 billion in revenue, an about 13% increase.