New Study Shows Animals May Get Used to Drones 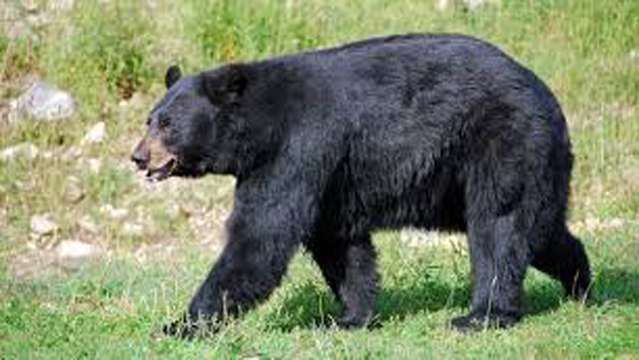 A new study published in Conservation Physiology shows that over time, bears get used to drones. Previous work indicated that animals behave fearfully or show a stress response near drone flights. Using heart monitors to gauge stress, however, researchers here found that bears habituated to drones over a 3 to 4-week period and remained habituated.

Unmanned aircraft systems provide new opportunities for data collection in ecology, wildlife biology, and conservation. Yet, several studies have documented changes in animal behavior near close-proximity drone flights. Drones may disturb animals more than other aerial survey methods due to their ability to fly and hover at low altitudes. Indeed, numerous studies have observed responses of wildlife to drones. Bears do not often display behavioral signs of fear (e.g., fleeing) but in extreme cases, their heart rates nearly quadrupled (162 beats per minute) compared to pre-flight baseline data (41 beats per minute).

Researchers here tested whether American black bears acclimatize to repeated drone exposure, and whether tolerance levels persist during an extended period without drone flights. Using implanted cardiac biologgers, the team measured the heart rate of five captive bears before and after drone flights. The researchers halted drone flights for 118 days, and then resumed. Black bears showed clear signs of increased tolerance to drones, both short-term and long-term. Additionally, their tolerance to the flights was maintained after a hiatus of more than three months.

The researchers here emphasize that the rate of habituation is likely to be species dependent. Bears in general adjust to frequent contact with people, showing less fear after repeated exposure accordingly; bears may be predisposed to becoming tolerant of novel disturbances. Other animals are much less likely to get used to such disturbances.

“It’s important to note that the individual bears in this study did show a stress response to the initial drone flights, said the paper’s lead author, Mark Ditmer. “Close-proximity drone flights near wildlife should be avoided without a valid purpose. However, our findings do show that drone use in conservation, for things such as anti-poaching patrols, can provide benefits without long-term high- stress consequences.”

The paper “Bears habituate to the repeated exposure of a novel stimulus, unmanned aircraft systems” is available here.