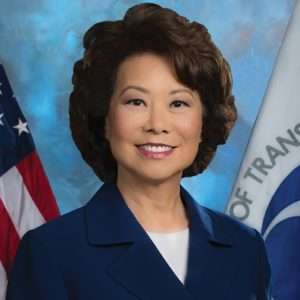 DRAFT NPRM–Operation of Small Unmanned Aircraft Systems over People (PDF)
These proposed changes to Part 107 would attempt to balance the need to mitigate safety risks without inhibiting technological and operational advances.

DRAFT ANPRM–Safe and Secure Operations of Small Unmanned Aircraft Systems (PDF)
The FAA will seek public input to identify major drone safety and security issues that may pose a threat to other aircraft, to people on the ground or to national security as drones are integrated into our national airspace.

Both the NPRM and ANPRM will be published in the Federal Register at a later date.

The pilot project, through September 2019, is intended to develop and demonstrate a traffic management system to safely integrate drone flights within the nation’s airspace system. Also, the pilot project will create a shared information network and gather data that can be used for future rulemakings.

These contracts have been awarded to mature technologies for unmanned aircraft traffic management including, flight planning, communications, aircraft separation and weather services for these drones, which will operate under 400 feet.

Developing drone traffic management was initiated as a research project by NASA and subsequently became a major joint effort between the FAA and NASA. In April 2017, through Congressional direction, the agencies combined their respective technology research and began defining the scope of the pilot project.