On 12 January Ukrainian President Petro Poroshenko has reported that the agreement between the State Company Ukrspetsexport, which is part of the State Concern “Ukroboronprom” and the Turkish company Baykar Makina, is part of the measures to expand the military-technical cooperation between Ukraine and Turkey.

“As we have agreed with the President of Turkey, Recep Tayyip Erdogan, an agreement was signed on the purchase of Turkish Bayraktar TB2 drones for the Ukrainian army,” said Petro Poroshenko.

According to the Baykar Makina company, the Bayraktar unmanned aerial vehicle is a Medium Altitude Long Endurance class system developed for tactical reconnaissance and surveillance missions. 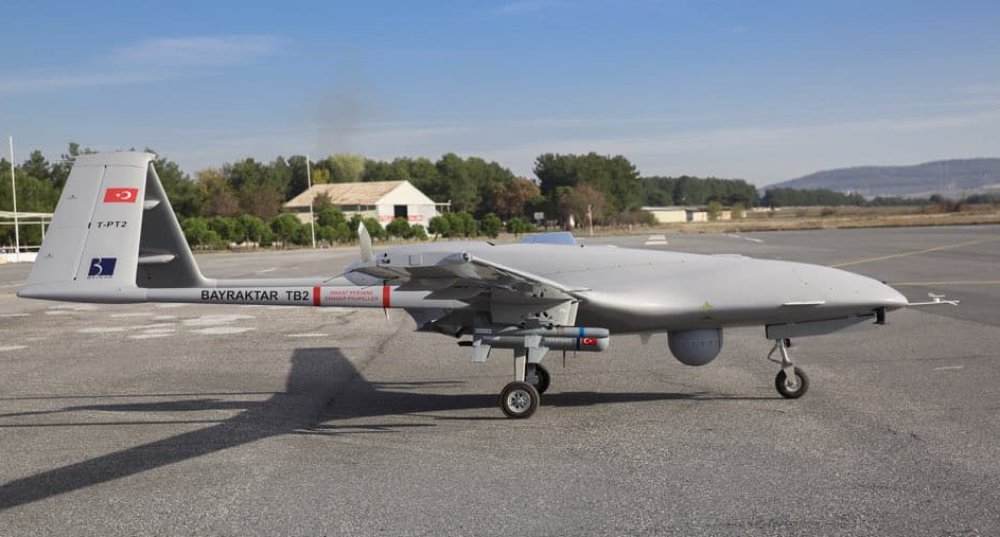 Bayraktar TB2 unmanned combat aerial vehicle can carry a maximum payload of more than 55kg.  Bayraktar can fly up to 22,500 feet and loiter for more than 24 hours.

Prototype Development Phase started within 2007 based on competition model. Bayraktar Tactical UAS with its critical all subsystems including Flight Control, INS-GPS, Automatic Take Off-Landing systems developed in house demonstrated fully automatic taxi, take off, cruise, landing, parking phases in 2009 and was selected as the winner of the program.