Terra Drone South Africa has announced its corporation with Sibanye Stillwater and had conducted the demonstration aimed to improve mining solutions.
Terra Drone is a commercial drone technology company expanding to global with South Africa and other 9 branches in the world through mining oil & gas, electricity solutions.

Sibanye Stillwater is widely known as one of the biggest mining company in Africa, generating a high amount of platinum, gold with guarantees miner’s safety as the way of pursuing the sustainability.

The demonstration contents we conducted this time was to make a SLAM-equipped basement mining drone safely auto-navigate in a tunnel with a height of 3 meters and a width of 3 meters for underground exercises. As a result of the experiment, it was proved that it is possible to realize stable automatic navigation under non-GPS environment and to generate the highly accurate 3D model. 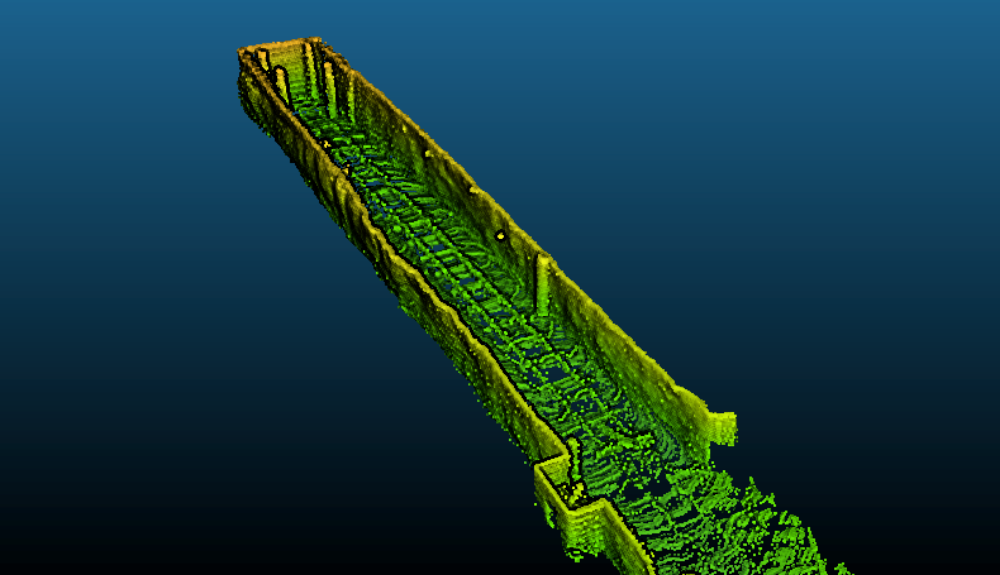 In Africa where the mining industry take part in a great role, there are many problems in terms of injuries and health damages due to collapse accidents and poor work environment. By utilizing Terra Drone’s SLAM technology, However, it has been proven to be safer and more accurate surveying and inspection than before. We believe that this technology will improve safety and work efficiency of Africa’s mining industry in the future.

‘We are delighted to implement such a demonstration with Sibanye Stillwater which is the eminent mining company for reliability and its high reputation, especially now when Terra Drone South Africa are dedicated to underground mining.
We will focus on volume calculation by making 3D measurement of stope , survey＆inspection for ore path and vertical shaft with Sibanya Stillwater. This collaboration is going to be a giant step toward development of underground mining, estimating to be expanded into all Africa.’