Insitu, a wholly-owned subsidiary of The Boeing Company, assisted from the air in the firefight against the Camp Fire in Northern California, now deemed the deadliest, most destructive wildfire in California’s history.

“Our hearts go out to all of those affected by the terrible Camp Fire tragedy,” said Esina Alic, Insitu President and CEO. “We are honoured to have had the opportunity to help with fire suppression efforts using our ScanEagle® Unmanned Aerial System (UAS) and INEXA suite of information and analytics tools, and support firefighters in this massive battle.”

Flying at night, when manned aircraft typically are grounded due to safety concerns, the Insitu team flew the ScanEagle UAS beyond visual line of sight (BVLOS) providing perimeter mapping, hot spot locations and points of interest, while disseminating real-time video feed to assist CALFIRE along with multiple local and national firefighting response teams in their daily morning planning meetings. 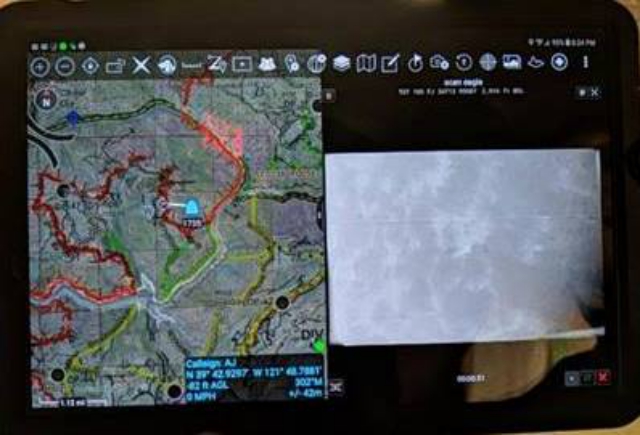 These tools typically are utilized in defense missions, and now are being widely adopted by first responders for a variety of domestic operations, particularly for use in firefighting operation tools and products.

“We witnessed the hard work, dedication and sacrifices made by those fighting the Camp Fire,” said Alic. “We are proud to have had the opportunity to stand with these courageous people and play a part in helping to suppress this devastating fire,” concluded Alic.